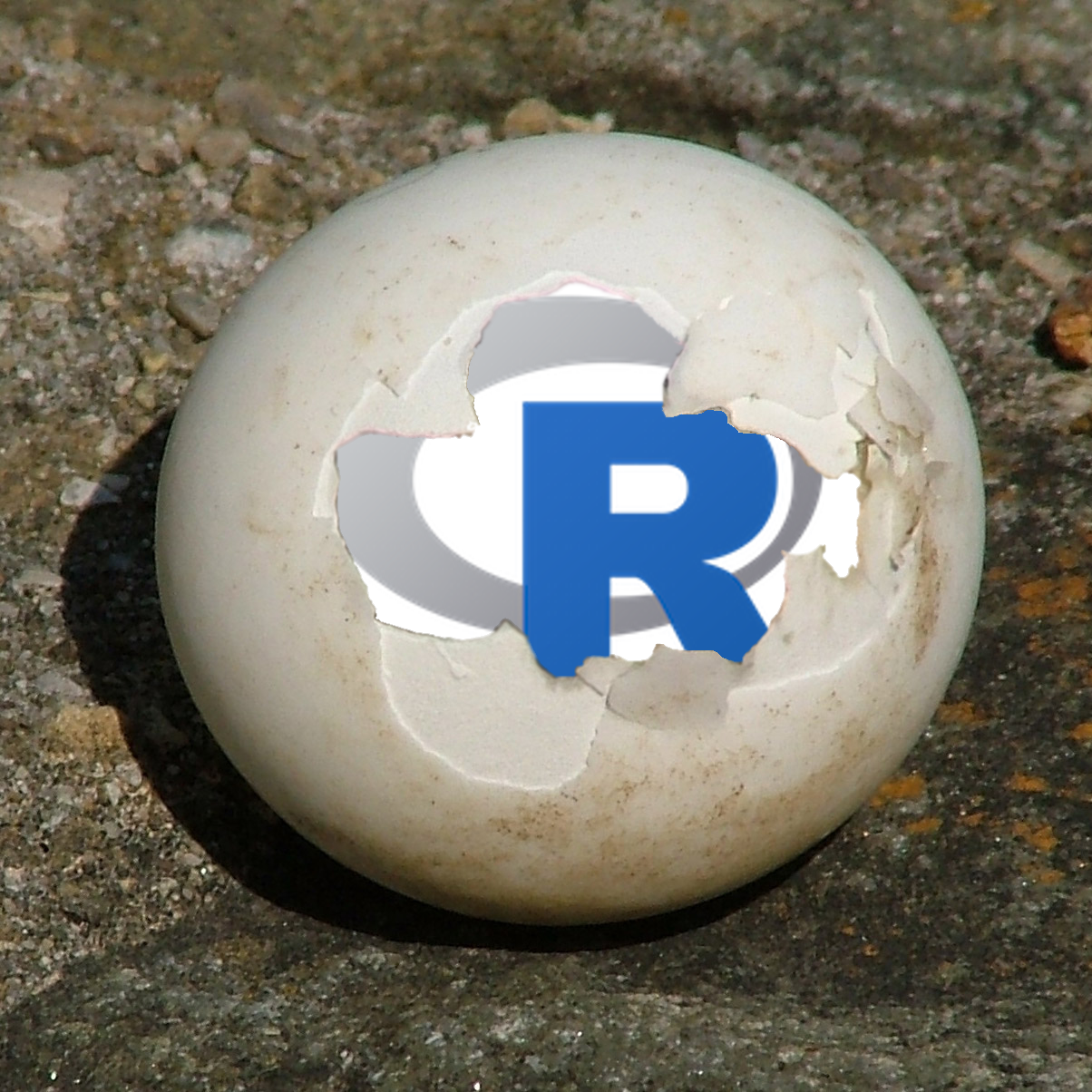 How it all started

The year was 2010 and I was a youngling in the world of analytics. I still remember it clearly how I was first introduced to R during a course of the master ‘Methodology and Statistics’. It was such a contrast to what I was taught before (SPSS). Using R gave me more empowerment over the analyzes I was doing and being more flexible in terms of possibilities. Being given a tool which was more aimed at scripting and programming made me want to learn more about R and develop my programming skills.

During my work at TNO, I was part of the statistical department that was (among other things) responsible for analyzing and producing child growth standards. My goal was to develop a R package which provided the analysts a toolkit to do their analyzes. At the moment I had only done an introduction course to R and no real programming experience. The book ‘Statistical Models in S’ (Chambers & Hastie, 1992) describes the foundation on which R is build and was a great help to gain more in depth knowledge about the language. 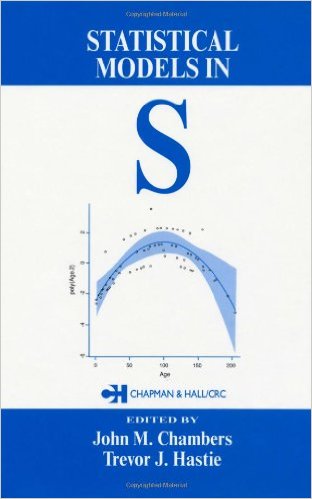 A key characteristic of the project was that it was aimed to handle (reference) growth data. Since all the data was structured in the same particular format and should be handled the same way, it would be good to create a custom class and a set of methods. Eager to try out the S4 framework after reading “Programming  with Data” (Chambers, 1998), the growth data was ideally suited to work on this. 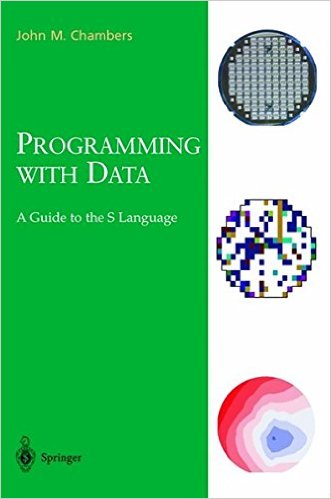 Apart from these great books, the almost limitless stream of information that can be found on the web was also a big help to learn more about R; for example contributed documentation on CRAN, Statmethods’s great collection of clear examples or the interesting articles on R-bloggers.