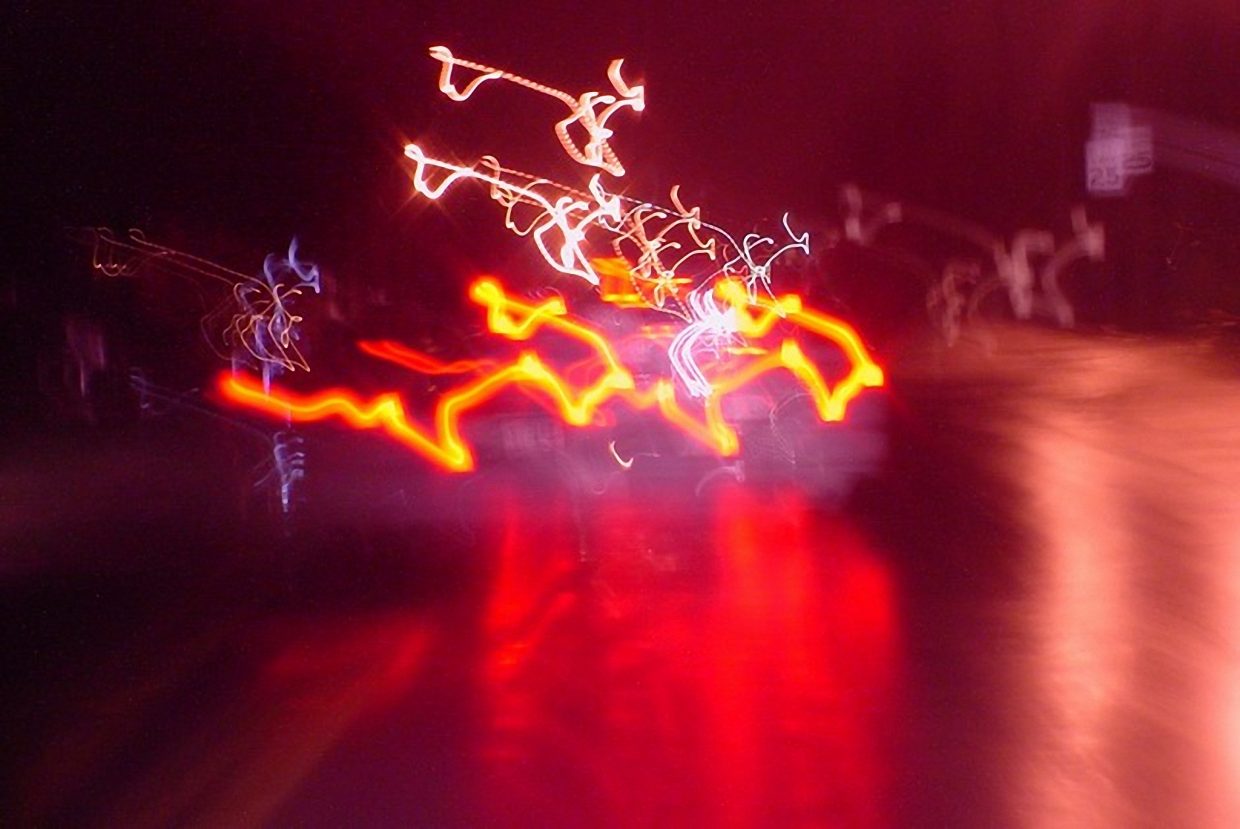 Fast flash playback and no sound

I’m having an annoying problem that flash is somehow broken. Playback is very fast and there’s no audio. Having no flash is kind of nice, because it takes out the distraction towards of YouTube, ewtc. But I do miss being able to listen to Grooveshark (if your unfamiliar with it.. check it out; it’s Spotify but without the annoying adds), and watch some clips during off time.Â  Don’t know if it is related, but I have been messing around with JACK (which is great by the way. And you should really check it out if you want to do some cool patching/connections between programs).

This problem is still not fixed. I’ve tried reinstalling, replace it with gnash, reinstall the sound things (alsa, jack, pulse), but still no success. After some reading around, I think I’m going to have to dig into the configs a bit more, and solving this will be a bit more work then I hoped.

But lets look at it from the bright side; it will give be an opportunity to learn about audio on Linux. And that is why I love using it; sure you run into problems, but by solving them you learn more and more. And not by just applying some binary patch somewhere, but by solving the problem at the heart of it and improving the entire system.